5m1 The Flying Theme from E.T. the Extra-Terrestrial

Today we begin what may likely be our most meaningful set of episodes; a month devoted to John Williams' score to E.T. the Extra-Terrestrial. In the year it was released, the score won the Academy Award, Golden Globe, two Grammy Awards and the BAFTA and has since been recognized by the American Film Institute as one of the top 25 greatest American movie scores of all time. E.T. is one of the few film scores performed live to picture, with an ongoing concert schedule around the world. For us the film has been a deeply essential part of our lives and its music remains a constant & profound inspiration. We feel lighter than air to be able to share our love and fascination with Williams' classic score, starting with an exploration of the film's anthem - The Flying Theme. 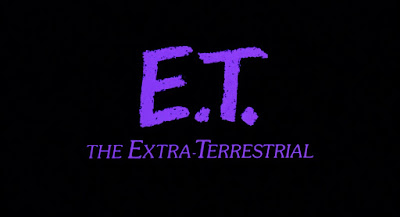 Listen to episode 5m1 The Flying Theme from E.T. the Extra-Terrestrial

E.T. the Extra-Terrestrial in Concert
http://filmconcertslive.com/movies/e-t-extra-terrestrial/

Posted by UnderScore at 3:38 AM